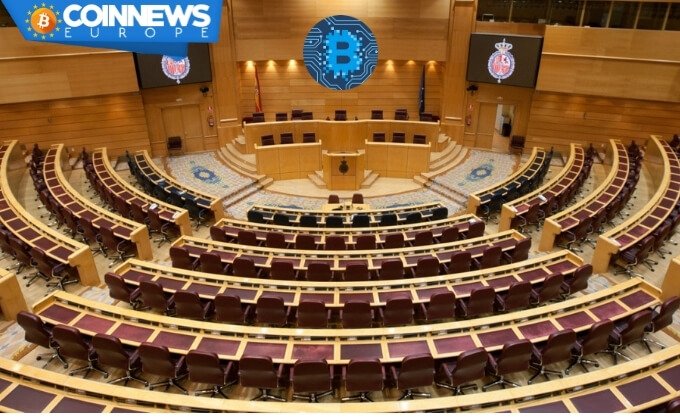 Cryptocurrency and blockchain advocates in Spain have much to celebrate after the country’s Senate unanimously voted to launch a fintech regulatory test bed that will allow companies to launch blockchain, Bitcoin (BTC) projects as well as other crypto projects.

The Senate, which is the upper house of the Spanish Parliament, voted 262-0 in favor of launching the initiative, according to the Spanish Association of Fintech and Insurtech (known locally as AEFI).

A proposed amendment to the bill was rejected, with only 16 senators voting in favor. The government approved the bill last February, and it has since gained approval from the lower house, the Congress of Deputies.

This means that the bill in question does not need to be registered in the Boletín Oficial del Estado , the official journal of Spain, to become law, a mere formality. However, companies should look forward to seeing which companies get the green light to sandbox.

The approval of this sandbox marks a great achievement from AEFI and the country’s growing blockchain, cryptocurrency and high tech sectors, which have started campaigning for a test bed. in 2017.

Madrid will now get down to creating a regulatory commission that will coordinate the sandbox and make decisions on its composition. The commission will have the power to summon experts to give their opinion during its deliberations.

The new commission, which will have to meet at least every three months, will also be responsible for creating and regulating protocols and standards, as well as evaluating the progress of the test bed projects.