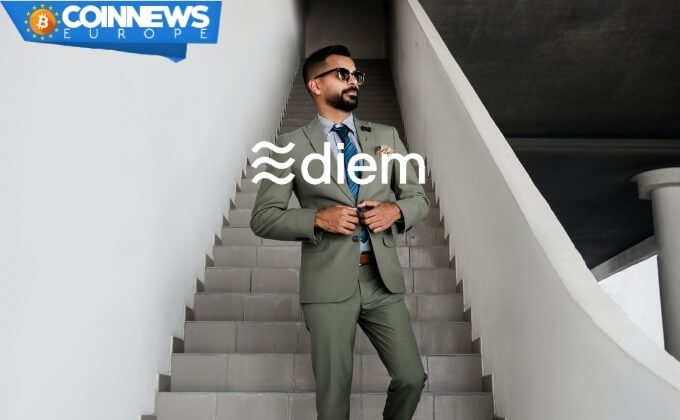 The Libra Association set up by Facebook a year ago is rebranding in additional endeavors to separate itself from the first Facebook-drove vision turned out a year ago.

The gathering, made out of 27 part firms, declared Tuesday it was changing its name to Diem (the Latin expression for “day”) as it prepares for the possible 2021 dispatch of a solitary, dollar-fixed stablecoin. The association has likewise settled its authority group, which incorporates Dahlia Malkhi as chief technology officer, Christy Clark as head of staff, Steve Bunnell as chief legal officer and Kiran Raj as leader VP for development and advancement and appointee general direction.

Facebook’s Diem, once known as Libra, is a “wolf in sheep’s clothing” in light of the fact that another name never really changes related administrative dangers, Germany’s finance minister said on Monday.

“A wolf in sheep’s clothing is still a wolf,”  Reuters revealed Germany’s Olaf Scholz as saying. “It is clear to me that Germany and Europe cannot and will not accept its entry into the market while the regulatory risks are not adequately addressed.”

“We must do everything possible to make sure the currency monopoly remains in the hands of states,” he said.

Facebook exchanged Libra’s name to Diem, to help it pick up acknowledgment from controllers who are concerned it could overturn monetary steadiness and compromise client security. The tech goliath is trusting its computerized money will dispatch by mid 2021.