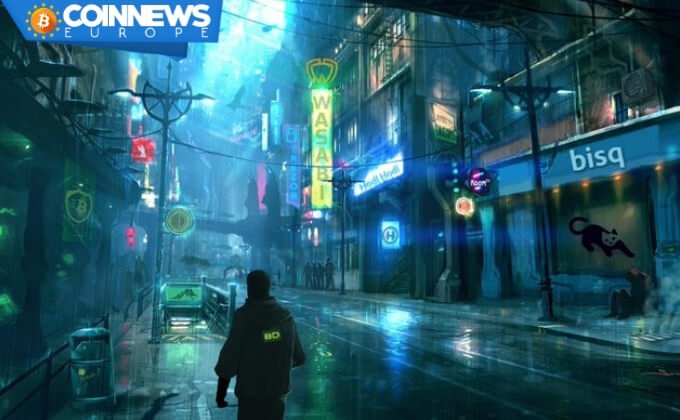 In a two-part report for “law enforcement only”, one dated April and the other dated May 2020, the European Cybercrime Center in Europol (EC3) writes that he noted “an increasing number of investigations into the Wasabi portfolio.” EC3 notes the use by the portfolio of the anonymization method for bitcoin CoinJoin transactions, the integration of TOR software, the fact that certain anti-money laundering (AML) legislation, such as AMLD5 , do not apply to him, and other features focused on the protection of privacy.

As for the popularity of Wasabi, the agency says it is “certainly popular enough to spark our interest. They then cite data provided by blockchain and crypto analyst Chainalysis, according to which Wasabi has stored keys for more than 110,000 BTC ($ 1 billion). Nearly $ 50 million was deposited in Bitcoin in the three weeks leading up to the March report, of which almost 30% came from the Dark Web. “This is a significant amount, relatively speaking, since Dark Web transactions are estimated to account for only 1% of total transactions,” writes EC3.

The report provides a detailed analysis of the use of the portfolio; they demonstrate a transaction, and examine “the possibilities of investigations by law enforcement agencies,” by preceding it with a text: “Spoiler alert: things are not looking good.” Suspects who use the wallet correctly “are very likely to go undetected.”

Visual identification of a Wasabi transaction is possible and can be useful, but if a suspect is systematically using the mixer, commercial tracking tools should be able to identify it. However, they will not “unmix” them. As to whether Wasabi transactions can be demixed, from a realistic point of view, the answer is negative in most cases. This may however be possible if a suspect makes a mistake and consolidates the mixed cryptos. There may also be ways to do this in the future: The Dutch financial crime investigation agency FIOD has started “promising technical research into the behavior and demixing of Wasabi transactions […]”.

If the transparency of the blockchain is praised, it also prevents complete anonymity, since a person’s balance and transaction history are accessible to everyone. However, when it comes to personal funds, privacy is also an issue of great importance to the cryptosphere. For those outside of it, this may appear to open the door to illegal activity, but more importantly, it is about protecting the funds from attackers. There is probably also a certain challenge here, that of opposing the regulatory authorities who consider that privacy is absolutely threatened.

“We cannot verify the data they provided concerning usage habits, this is of course plausible, but given the sensitivity of the question, we would like to refrain from any speculation on this subject and also on some of your questions that require it, “said Gergely Hajdu , CEO of zkSNACKs , the company behind the Wasabi portfolio.