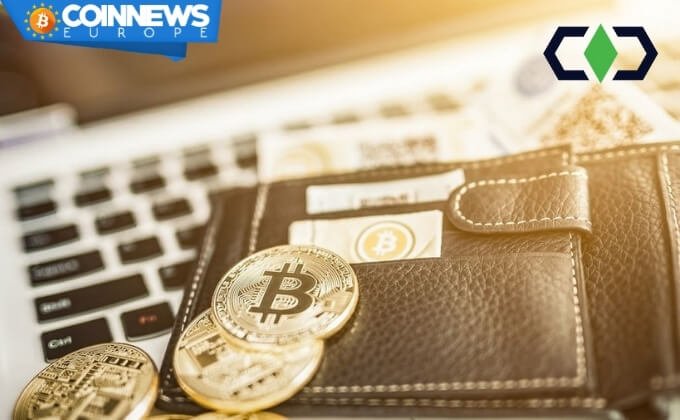 A Dutch bank has introduced a new set of requirements for registering cryptocurrency companies. Among other things, such companies must now track the movement of funds withdrawn by clients.

Local exchange Bitonic reports that “against its own will” it is forced to ask users for additional information, including what intentions they pursue when buying bitcoin and what wallets they use. Also, Bitonic customers now need to confirm each individual Bitcoin address for withdrawal by sending a screenshot of the wallet or a signed message.

“We have repeatedly asked the Central Bank to abandon this requirement, since we consider the proposed measure ineffective and inappropriate. Unfortunately, our requests had no effect. The Netherlands is currently the only country in the European Union to implement such large-scale measures, ” the exchange writes.

Crypto enthusiast Matt Odell sees the Dutch bank’s policy as an omen of a broader ban on self-storage of cryptocurrencies. He encouraged users to accumulate bitcoins in their personal wallets while they have such an opportunity.

According to Bitonic, the requirement of the Central Bank is mandatory, and insubordination excludes the possibility of official registration of the crypto company. Presumably, industry members were notified of the new standards at a webinar on September 21. They claim that after that the Central Bank refused to contact them.

The new rule is being implemented in accordance with the sanctions legislation, which requires exchanges to ensure that their clients are not on the banned list. Other community members note that, in their current form, the requirements of the Netherlands Bank will not allow effectively achieving the stated goals, since screenshots can be easily faked, and the real recipient of the transaction can sign any necessary message using his wallet.