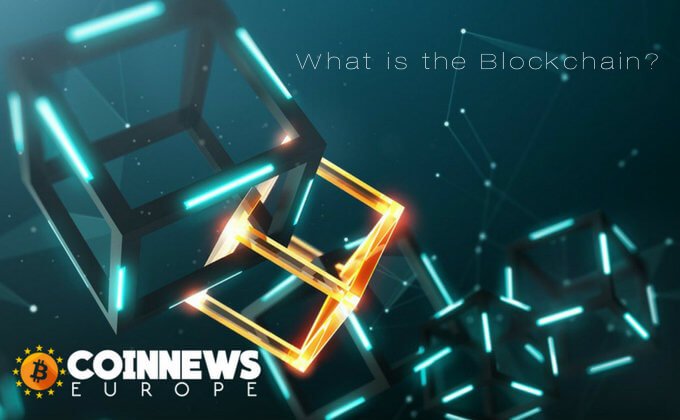 The blockchain is an undeniably ingenious invention – the brainchild of a person or group of people known by the pseudonym,  Satoshi Nakamoto. But since then, it has evolved into something greater, and the main question every single person is asking is: What is Blockchain?

A blockchain, originally ‘block chain,’ is a growing list of records, called blocks, which are linked using cryptography. Each block contains a cryptographic hash of the previous block, a timestamp, and transaction data (generally represented as a merkle tree root hash). A blockchain is a decentralized, distributed and public digital ledger that is used to record transactions across many computers so that the record cannot be altered retroactively without the alteration of all subsequent blocks and the consensus of the network.

By allowing digital information to be distributed but not copied, blockchain technology created the backbone of a new type of internet. Originally devised for the digital currency, Bitcoin, the tech community is now finding other potential uses for the technology.

By design, a blockchain is resistant to modification of the data. It is “an open, distributed ledger that can record transactions between two parties efficiently and in a verifiable and permanent way.” Currently, there are three types of blockchain networks – public blockchains, private blockchains and consortium blockchains.

Blockchain technology is like the internet in that it has a built-in robustness. By storing blocks of information that are identical across its network, the blockchain cannot be controlled by any single entity, and it has no single point of failure.

For use as a distributed ledger, a blockchain is typically managed by a peer-to-peer network collectively adhering to a protocol for inter-node communication and validating new blocks. Once recorded, the data in any given block cannot be altered retroactively without alteration of all subsequent blocks, which requires consensus of the network majority.

Currently, finance offers the strongest use cases for the technology. International remittances, for instance. The World Bank estimates that over $430 billion US in money transfers were sent in 2015. And at the moment there is a high demand for blockchain developers.

With blockchain technology, the web gains a new layer of functionality.