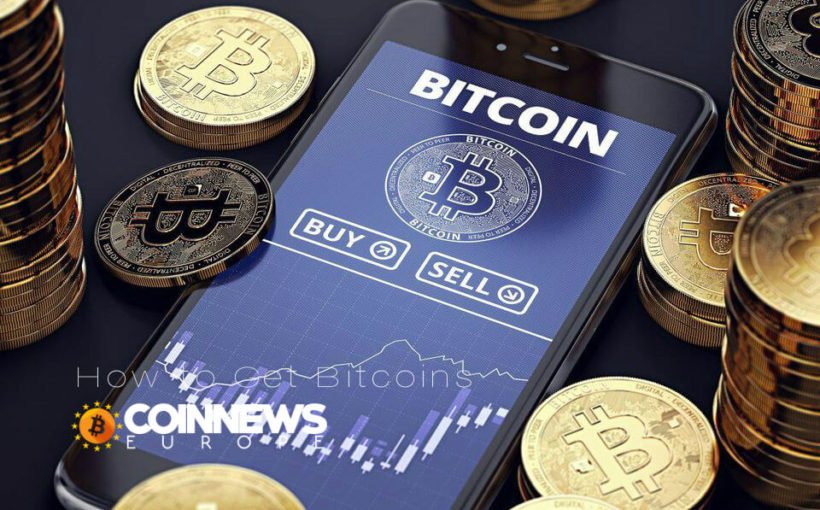 In the digital world, Bitcoin is a new currency used to make online transactions. It is a digital currency used to pay a variety of goods and services. In many ways, it works the same as paper money with some key differences. Transactions are made without middle men- meaning, no banks! It can be used to buy merchandise unanimously. In addition, international payments are easy and cheap because bitcoins are not tied to any country or subject to regulation. Even though bitcoin has become a global phenomenon, some people still find the use of bitcoins somehow geeky. Yet some banks, governments and many companies are aware of its importance, it would be safest to know more about cryptocurrencies – the money of the future!

There are several ways on how to get bitcoins. Read through this article and find out more on how to acquire and earn them.

Now that we have named a few ways on how to get bitcoins, to jumpstart with it, it is highly suggested to first read a lot about earning money through bitcoins and transact only with people you know you can trust.