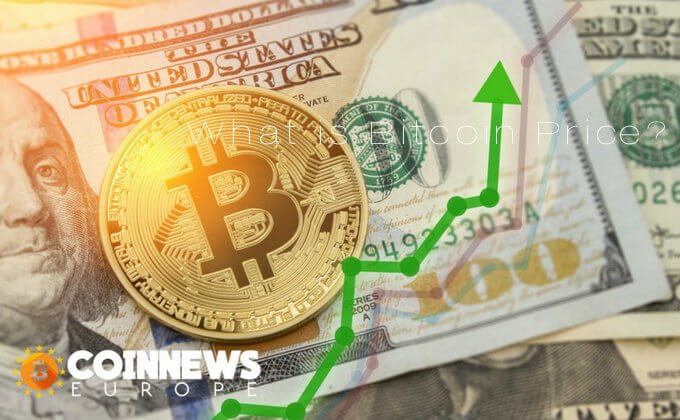 Known for its unique features and great perks, bitcoins are considered to be the most popular crypto-currency in the world; hence, more and more people want to acquire these digital coins. There are important things you must consider to get bitcoins and one of them is the Bitcoin Price.

It is of general knowledge that the price of bitcoins follows the law of supply and demand. The higher the demand and the lower the supply of bitcoins, its price will surely soar.  Bitcoins has controlled supply wherein the number of bitcoins in existence must never exceed 21 million. This explains the reason why the difficulty of bitcoin mining increases for every block mined as the amount of bitcoin mined decreases. Since it has limited supply, there have been speculations that its price will surely rise over time.

If more and more people will use bitcoins, its demand will surely rise as given the fact of its limited supply, and so is its price. Since bitcoins have been widely used not only in the internet but also in the real world, the demand for this is expected to rise. However, since this involves money, people are being careful and can be hesitant to the stability of bitcoin network. On the other hand, negative predictions can also create fear and uncertainty. And these can decline the use and demand for bitcoins; hence, its price will decrease.

The stability of Bitcoin Network is the number one concern of bitcoin enthusiasts. It is important to make sure that it is secured despite the fact that bitcoins, like dollars and euros, are bubbles. Bitcoins are considered economic bubbles since they only have value in exchange but have no inherent value. Hence, if the majority stopped accepting and using bitcoins, this “bubble” will burst and its price would drop to zero. And since the value of bitcoins is based on the inconsistent views about its future, it affects the number of people that will utilize bitcoins. However, Bitcoin Network has already proven its security since it started in 2009. A good proof to that are the ubiquitous and emerging fields accepting and using bitcoins in both cyber and real world.

Yes, Bitcoin price is indeed unpredictable because there are several factors that can affect its value whether it will soar or fall. However, if you see this perspective in a broader sense, you will take note that the change in price of bitcoins is solely in the hands of bitcoin users.