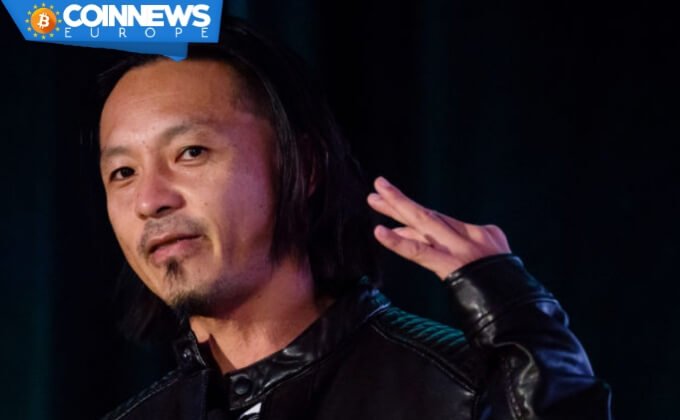 Willy Woo, a popular Bitcoin analyst, presented to us what appears to be a new BTC pricing model to pinpoint the exact times when exponential bull runs begin. If the model is correct, the next “bull run” could arrive very soon.

According to Woo, its new model shows that Bitcoin was preparing for a new major bull run before the COVID-19 crisis, which finally led to the stock market crash of March 12, dubbed the “Black Thursday of crypto”. But now that this has passed, we are once again close to an exponential rise, Willy Woo estimating that we have “maybe a month more” before that happens.

The new price model seems to have correctly identified the start of the previous four exponential increases in 2012, 2013, 2016 and 2019.

However, apart from the screenshots shared on Twitter, details on the new model, on which Woo says “working”, are still scarce.

In elaborating on the model, Mr. Woo described the drop in price linked to COVID in March as “a case of a model rupture”, while explaining that the more time it takes before the next bull market, the more the price will increase once it arrives.

“A long strip of lateral accumulation is ultimately a good thing,” wrote the popular analyst.

Obviously, not every person concurred with Woo’s expectation and the proof coming from his new model.

“There are too many exchanges with too thin volume, too many [arbitrage] opportunities, and too much noise built into every move,” Bornstein added.

In spite of the fact that Woo went to bat for his position and the expert reacted to Bornstein’s analysis.

“I’d agree with you for intra-week moves, but this chart is 8 [years] of macro, where organic investment takes precedence,” Woo answered.

Willy Woo is a longtime Bitcoin investor who has become a leader in the BTC community after creating several bitcoin price models and indicators. Among them, the famous Network Value to Transactions (NVT) ratio, which calculates the ratio between the dollar value traded on the Bitcoin network and the price of BTC. He is also the author of Bitcoin Difficulty Ribbon.